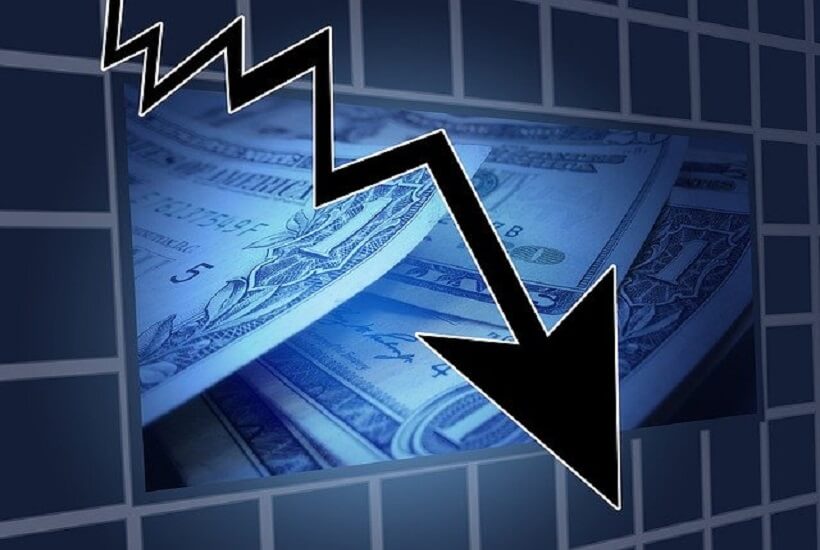 Some taxpayers and companies see the underreporting of their income on their tax return as a viable tax reduction strategy. They usually under-report their income and revenue so as to reduce their tax liabilities and eventually reduce the amount of tax they have to pay. This is a very bad idea, as falsifying the figures, receipts, and documents that you present to the IRS is bound to eventually land you in hot water.

Over the years, this act of tax evasion has lead to the loss of a lot of a massive amount of tax revenue for the government and the nation at large. This translates to a deficiency of funds to be put towards governmental projects and the provision of social amenities. Due to tax evasion and the problem that it causes for the government, the IRS ensures that there is a strict penalty for any taxpayer that is guilty of underreporting their earned income on their tax returns in the hopes that it will reduce the overall amount of tax liability that they have to pay.

Is it a crime to understate your income on your tax returns?

The under-reporting of income is a form of tax evasion which by law is considered an illegal, intentional, and fraudulent attempt to escape the payment of the total amount or a part of your tax liability.

Since it involves taxpayers being deliberately dishonest about their financial standing and affairs in order to reduce their tax liability and tax payment, it is considered illegal, and if it is discovered that your actions were intentional, then it can be charged as a Federal crime. Underreporting income on your tax returns is therefore a form of tax evasion which is considered a criminal offense and anyone convicted will be fined, subjected to a prison sentence, or both.

Most times, it is businessmen and companies that usually carry out this type of tax evasion by underreporting their income. Salary earners mostly do not under-report their income because the amount would have already been reported by their employers to the IRS. It thus leaves no room for employees to lie about how much they make, as they know that any mismatch between the figures in their tax return and the ones contained in the tax return report of the employer would lead to a tax audit by the IRS.

What are the consequences of underreporting income on your tax returns?

When a tax return is filed with the IRS, if there is any cause to suspect the under-reporting of income, the IRS will carry out a review to investigate the suspicion. If the suspicion of dishonesty or falsification in the tax return is confirmed, a tax audit notification is sent to the taxpayer, and a tax audit is eventually carried out by the IRS.

Companies and individuals that are caught willfully under-reporting their tax liability or income will end up being fined or facing criminal charges. However, if the action is noticed to be due to errors in calculation, it can only lead to being penalized without criminal action initiated against the individual or the company. Charges are always only levied when it has been proven that the error contained in the tax return is intentional and deliberate.

Proving that under-reporting income to reduce tax was intentional involves;

It is also necessary to note that, the gravity of the penalty, fine, or charges that will be levied against the offending individual or company depends on the amount of income tax liability that was under-reported by the taxpayer.

The basics of legal structuring for business and tax purposes

What happens if you don’t file your taxes this year?