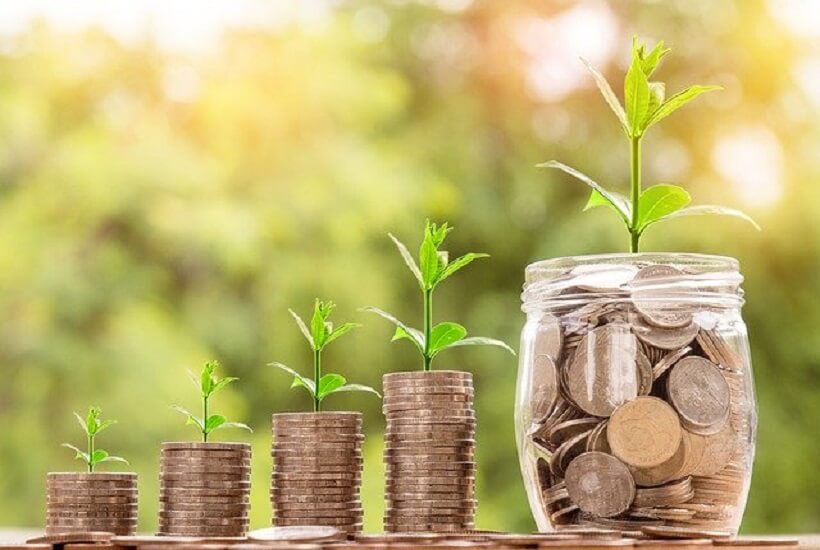 What is Tax Credit?

A foreign tax credit is a tax credit given to taxpayers that pay tax to a foreign government on income derived from jobs, businesses, or investments in that foreign country. For example; the foreign tax credit can be claimed by a resident or citizen of the US on the Federal income tax. Such an individual already pays an income tax on foreign income to the government of that foreign country. This helps prevent being taxed twice on the same income as a single taxpayer. However, if tax has not been paid on the income in the foreign country where the income was earned, it is expected of the tax payer to remit the tax in the federal income tax to the IRS.

This foreign tax credit however is non-refundable, that is, even if the value of the tax credit allowed is above the required tax amount, the tax amount can be reduced to Zero, but no refunds can be given. This means that if an individual owes a tax of $400 to a foreign country and is qualified for a tax credit of $1000, the tax amount owed by the individual will be reduced to Zero and the individual will not be required to pay any amount. However, the outstanding amount of $600 on the tax credit will not be refunded to the taxpayer but can be carried over to future years, of up to 10years, to reduce future tax liabilities. The monetary value of your tax credit will therefore determine the amount to subtract from your tax debt directly when filing your federal income tax return.

Foreign tax credits can be applied to income from businesses, wages, or investment profits in a foreign country; however, they cannot be claimed on non-income tax liabilities like property tax.

Eligibility for a foreign tax credit

A foreign tax credit is necessary to reduce the financial strain of being doubly taxed by two governments from a taxpayer. It will be unfair for a taxpayer to pay income tax on income earned in a foreign country to the said foreign government and still be taxed on the same income in their country of residence. Therefore, to avoid this occurrence, a provision was made for taxpayers to be able to obtain a foreign tax credit.

What is IRS Notice CP22E?

IRS Notice CP521 – Your IRS installment payment Is now due