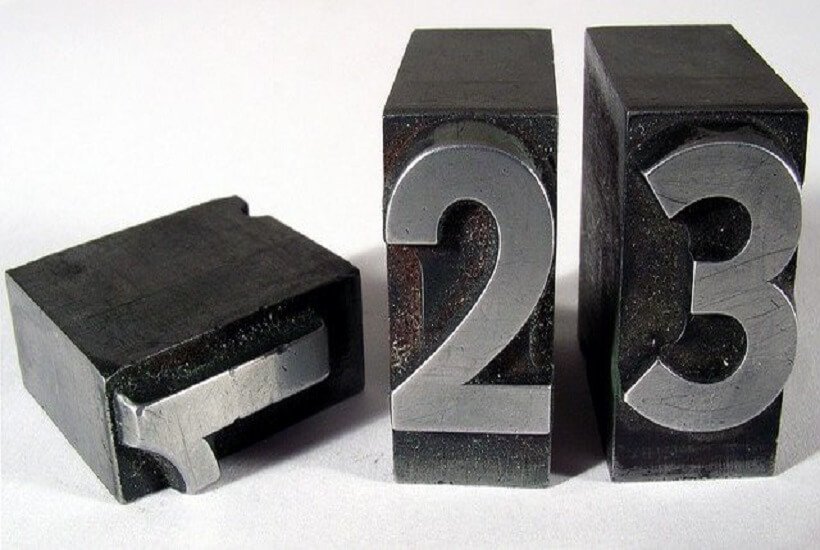 The 3 types of taxes

In the world of taxation, three types of taxes exist. The main difference between them is how the tax rate changes in relation to the income of the taxpayer.

The three types of taxes we have are:

The Proportional tax is fixed and has no terms. A Proportional tax is imposed so that the tax rate is fixed with no change as the taxable base amount increases or decreases. The amount of the tax is in proportion to the amount subject to taxation. This is also known as the flat tax. So if three different citizens earn $50,000, $100,000, and $200,000 a year, in a proportional tax system, the three of them will all be taxed at the same rate. Let’s say the tax is 20%. In that case, they will have to pay taxes of $10,000, $20,000, and $40,000 respectively.

As illustrated above, the burden of your tax liability increases as your income increases in this taxation system because the tax rate is fixed.

This tax system requires high-income taxpayers to pay a greater fraction of their income than taxpayers with a lower income. This means that as the income grows, so does the tax rate. The idea behind this is that wealthy people spend relatively less on the basic necessities in life, so they can afford to pay more taxes and still maintain their standard of living.

A regressive tax system is the reverse of a progressive tax system. It is a type of tax that takes a greater percentage of income from those who earn less than those with a higher income. It requires high-income earners to pay a smaller fraction of their income than those with a lower income. This automatically means that as your income grows, the tax rate decreases. One common example of a regressive tax is a sales tax, this is a tax placed on the sale of a good or service. Because the amount of that tax is the same for all buyers, the fraction of income devoted to paying it decreases as the income of the taxpayer increases.

Another example is on property taxes which are set at a flat percentage regardless of the status of the purchaser or owner.

What is an IRS levy?

What will the IRS look for in a sales tax audit?