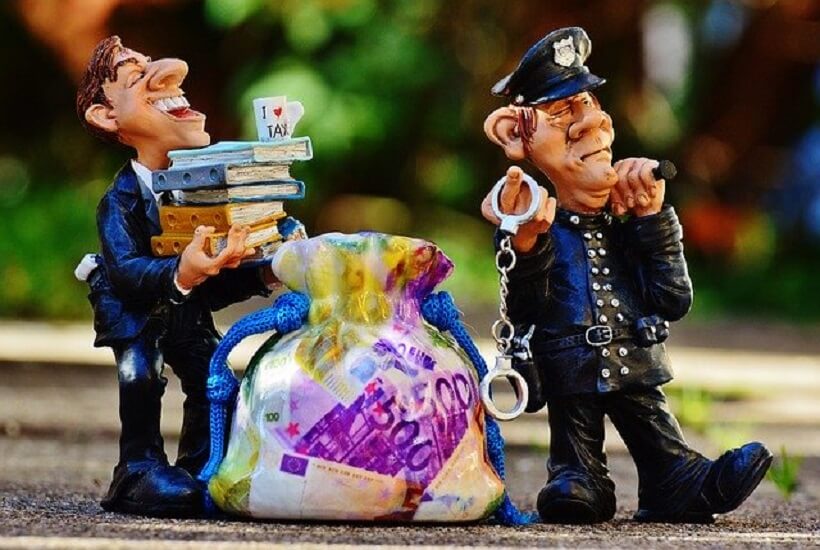 Due to the complexities of the tax laws, sometimes, the difference between tax avoidance and tax evasion may be hard to understand. However, these two terms are extremely different from each other.

The need to understand tax avoidance, tax evasion, their negative effects on the nation’s revenue, and the possible penalties cannot be overemphasized, especially when considering how prevalent they are becoming in all countries around the world.

It has also been noticed that a lot of taxpayers do not have a sufficient understanding of these two concepts, and cannot tell when they are guilty of tax evasion or if it is a case of tax avoidance.

This, therefore, has brought about the need to explain extensively the difference between Tax evasion and Tax avoidance.

What is Tax evasion?

Tax evasion is an illegal, intentional, and fraudulent attempt to escape the payment of total or part of your tax liability. It involves taxpayers being deliberately dishonest about their financial standing and affairs in order to totally avoid the payment of their tax liability and tax bill.

Some examples of tax evasion can include the declaration of a lesser amount of income than the actual amount actually earned, hiding sources of taxable income, and failing to file a tax return on an income/profit when it is required. Tax evasion is illegal and if it is proved that the taxpayer was intentional about evading taxes, it will be charged as a federal crime.

Tax evasion is therefore a criminal offense and anyone convicted may be fined, subjected to a prison sentence, or both.

It is noted however that due to misinformation, ignorance, and error, some taxpayers omit some taxable liabilities which is a form of tax evasion but a person is not always considered to be guilty of tax evasion unless the failure to pay is deemed intentional. Charges are only levied when it is proven that the avoidance of taxes was a willful act on the part of the taxpayer.

Proving that tax evasion was intentional involves the following:

Some common acts of Tax Evasion are:

What are the punishments for tax evasion?

Tax evasion is a Federal crime and can involve a fine of up to $250,000 ($500,000 for corporations) and/or  5 years prison sentence.  It may also involve civil penalties like the “Failure-to-file” penalty. Additionally, nterest on penalties owed, failure-to-pay penalties e.t.c can also be imposed.

Tax avoidance is the legal use of the provisions of the tax laws to one’s advantage to reduce the amount of tax that is payable by means that are within the law.

Federal and state tax regulatory bodies provide for deductions, credits, and adjustments to income that will lower the tax burden on taxpayers. However, some individuals make use of these laws in a way not intended by the government to minimize the amount of income tax owed by them or their business,  exploiting plenty of ways to reduce a tax bill legally.

A major part of tax avoidance involves claiming as many deductions ( eg; mortgage tax deduction) and credits (eg; child tax credit) as possible and making investments that have tax advantages( eg; municipal bonds). Unlike tax evasion, however, it does not involve falsifying records or illegal methods. Tax avoidance involves methods that are legal and ethical, however, these methods are also often abused by overenthusiastic taxpayers.

Some common acts of Tax Avoidance are:

Looking at options to help ethically reduce the amount you owe in taxes? You do not have to look any further, we are here to help you.

IRS to waive some penalties for bad checks

CP16- We’ve made changes to your tax return