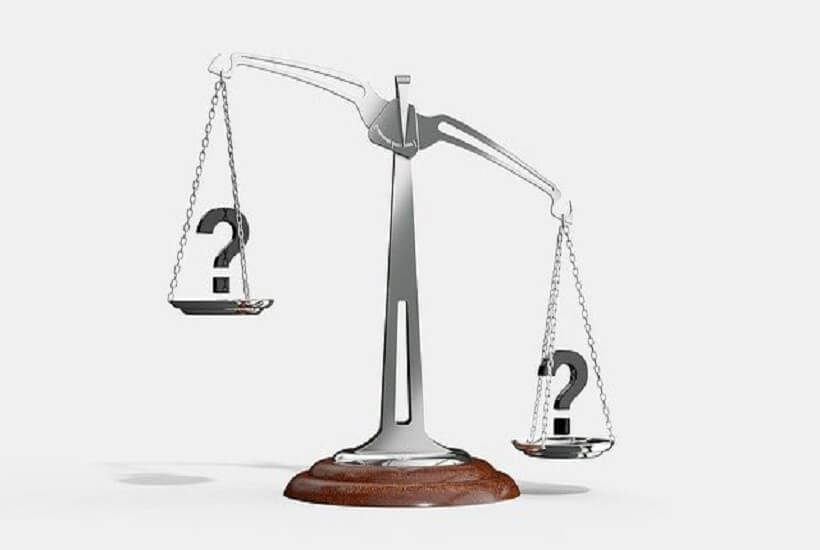 Whether you have received notice for a state audit, or for a federal audit, both situations are equally serious and should be taken as such. Any Individual can be audited at the state, federal, or both levels, and if any of both audits are not handled carefully and taken seriously, it can result in severe and unexpected consequences.

What is a Tax Audit?

A tax audit is the examination of a taxpayer’s filed tax returns along with other necessary documents to ensure there is no error, inaccuracies or fraudulent activity in their financial reports. A tax audit is the verification of honesty in filing tax returns and it is necessary to ensure the compliance and loyalty of every taxpayer to their tax obligations and to the tax laws. Additionally, there are penalties enforced when a taxpayer is found guilty of non-compliance with the tax code, tax evasion, or fraudulent activities after a tax audit.

What is a State tax audit?

What is a Federal tax audit?

What id the difference between state audit and federal audit?

The next difference is in the governing body that carries out the audit which is the state department of revenue for state audit and the Internal Revenue Service in the case of a federal tax audit.

Can I get audited at both state and federal levels?

Even though the auditing body for the state and federal tax are different, they often work hand in hand if there is a case of fraudulent activity or falsehood on the financial reports filed either with the State Department of Revenue or the with the IRS. Generally, a taxpayer is required to file both the federal and state tax returns, and their report of income and financial dealings will reflect in both filed returns. Therefore, an intentional falsehood or tax evasion act with probably appear on both tax returns.

In a situation like this, the IRS may work together with the state department of revenue to verify the claims contained in your financial reports before giving you a notice for a federal audit alongside the state audit notice you’ll probably get from the State Department of Revenue.

Can I get summoned for only a federal or state tax audit?

Therefore, if a taxpayer makes a tax calculation error on one return and not the other, a need for an audit might come for the tax return with inaccuracy and not both. Also, sometimes, an audit comes as a result of random selection by the state or federal auditing bodies. In such a case where a taxpayer is randomly selected for a federal tax audit, the taxpayer will receive a notice for a federal tax audit without one for a state tax audit.

Penalties in a State and Federal tax audit. Same or different?

Preparing for both state and federal tax audits

All tax audits, whether state or federal, demand adequate preparation and cooperation on the part of the taxpayer. Both are equally serious and can lead to bad consequences for the taxpayer if not taken seriously. The preparation process for both state and federal tax audits is generally the same.

Firstly in preparation, the taxpayer after receiving a notification for the audit will need to get all the proof and evidence needed to defend the flagged state or federal tax returns. This proof will be in form of receipts, certificates, bills, financial documents, legal papers, business documents, payroll schedules, etc. These records will serve as evidence to support claims on the taxpayer’s filed state or federal tax returns, depending on which is being audited. Next, the taxpayer must enlist the services of a professional legal representative or tax preparer for the audit defense. It is essential that an individual is fully prepared for an audit irrespective of whether it is a state tax audit or a federal tax audit.

A tax audit, whether state or federal, demands to be taken seriously because an irresponsible attitude towards an audit can lead to unwanted complications like fines, interests, or criminal charges.

Even though both state and federal audits are still tax audits, they focus on different tax returns, are governed by different bodies, and are therefore independent of each other. However, the line of communication between both governing bodies is open in the case of serious fraud suspicion or discrepancy on filed tax returns.

What is the IRS gift limit?

Are dividends an expense?

Is Tax evasion a Felony?