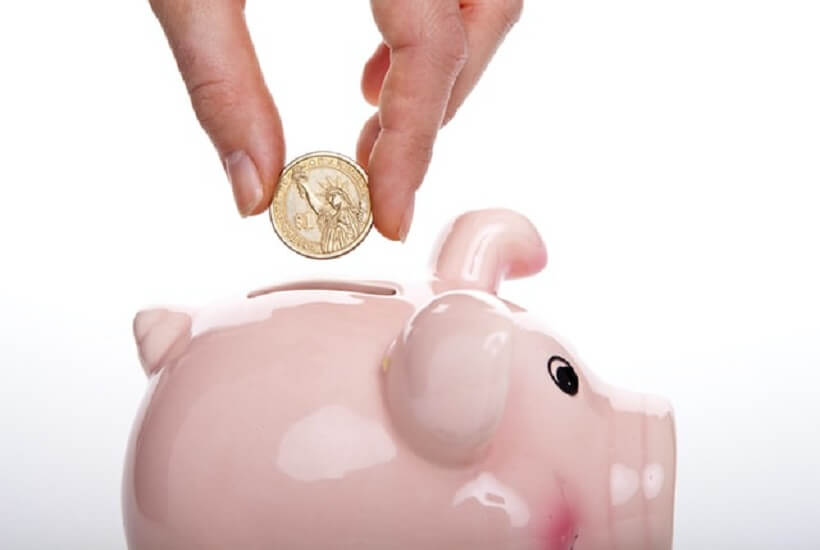 IRS to waive some penalties for bad checks

The use of paper checks is an almost outdated method of payment that has drastically been reduced by the growing acceptance of electronic financial transactions. However, some individuals still prefer the old school methods of sending paper checks. Earlier this year, some people in this category sent such pen-to-paper payments to the IRS as a means of resolving the amounts that they had due in taxes.

The danger of sending paper checks is that they can get missing in the IRS’s enormous mail backlog. This is what happened to the last set of people who sent the paper checks to the IRS. The IRS offices were closed, as they were taking precautions against the coronavirus pandemic. Now, the IRS has to fish out their payments out of their mail backlog.

Since it has taken this long to accomplish, some of the checks that are already months old may bounce. So, the IRS is cutting some of these taxpayers with bounced checks some slack.

Though the IRS is still interested in getting the delinquent tax debts that the situation has caused resolved, checks that arrived at their campuses during the key office closure period won’t be assessed and late-payment fees will not be imposed on the taxpayers.

The check issue became apparent when the taxpayers who had sent in paper checks started getting notices that the IRS had not received their payments and so they began to make complaints. Sadly, their payments had been buried alongside the millions of mails which accumulated during the period that the IRS employees were away from work.

It was as a result of this that the IRS made some announcements last week; the first of which was that until it cleared the mail backlog, it was halting the issuance of nonpayment notices. The second announcement and response to the taxpayers’ complaint was that the IRS would post and credit any payments they found in the unopened mail on the date it was received rather than the date they were opened and processed.

In addition, the IRS said that they would waive all the bad check fees associated with paper payments which it received between March 1st and July 15th.

During a usual tax season, the IRS is legally allowed to collect penalties on bounced payments. According to the Internal Revenue Code, when a check issued for the payment of taxes fails to clear the bank, a penalty of 2 percent of the amount applies. This fee becomes a flat rate of $25 in situations where the check amount is less than $1,250.

Due to the unforeseen emergency caused by the COVID-19 lockdown, these check fees will now be waived for paper checks the agency received during the period that its doors were shut.

Some checks sent to the IRS months ago may trigger a bank’s non-sufficient funds or NSF notification. There are many reasons for this, one of which is that the writer of the check may have received the notice that the IRS did not receive their payments, so they stopped the transaction as a result.

In any case, if you haven’t canceled your original payment transaction, the IRS asks that you don’t because they will eventually find that first check. However, you won’t owe any bad check charges if you did.

Another reason the check from March may not clear now is if the individual has diverted the funds to be used for something else.

Unfortunately, this is the case with many Americans as many jobs were lost due to the pandemic. If this is your case, you still have to deal with the bill, however, the IRS is waiving fees on bounced checks sent during the applicable time period but which can’t now be covered.

Contact the IRS or a tax professional to discuss your payment options.

The IRS is still holding firm on penalties and interests on unpaid amounts.

While the IRS is being flexible in some areas, it is still being rigid in others. This comes to play if, for instance, you sent a tax payment to the IRS on March 2nd for your 2019 tax bill due this year on the 15th of July.  If the IRS got the check on time, but it did not actually process it until Aug. 15, at which time it didn’t clear, then it won’t assess a bad check penalty. Interests and late payment penalties will, however, be calculated from the receipt date.

How to get a copy of your last Tax Return