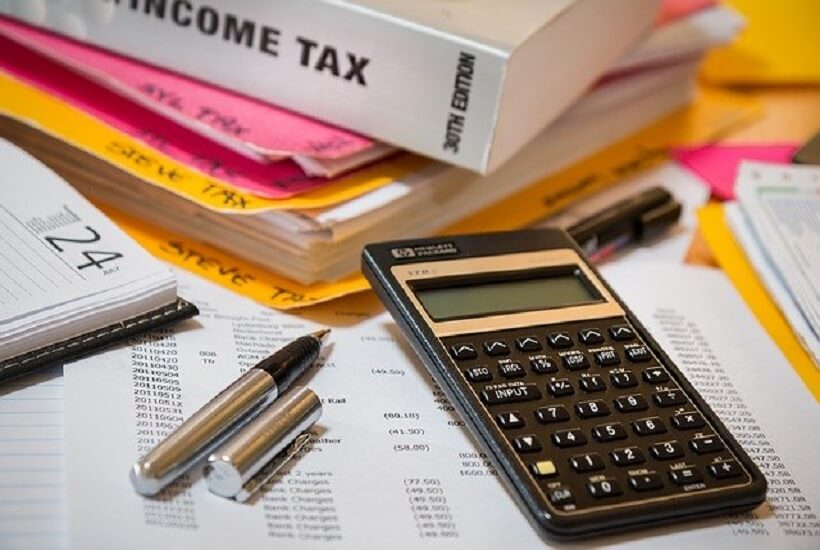 For businesses, there are two major taxes are usually assessed. They are the corporate income taxes and franchise taxes. They are not the same and the difference lies in what is being taxed and who in particular is doing the taxing. When we refer to income taxes, it applies to the profit of the business, however, franchise taxes do not apply to profit.

Corporate Income tax payment only applies to Corporations. However, sole proprietorship, limited liability companies, and partnerships are not required to pay income taxes, their taxes are usually paid by the owner(s) in their personal income tax.

The franchise tax is not limited to franchise businesses, it is also charged to corporations, partnerships, and limited liability corporations (LLCs) that do business within a given state.

This tax is usually imposed by a state on corporations, LLCs, and partnerships. It is levied on these companies for the privilege of either doing business in the state or incorporating their business in that state. When a business fails to pay a franchise tax, it may result in dire consequences such as the disqualification of all business operations within that state.

The federal government does not usually impose a franchise tax, it is usually imposed by certain states. Some states only impose a franchise tax on Corporations that have a physical presence or location for business operations within the state. Franchise taxes are also imposed on businesses that incorporate with other businesses within a state. For some states, even without a physical presence of the business, a franchise tax is allocated if revenue is generated from the state like in the case of shipping of goods to buyers for sale. However, the payment not franchise tax depends on the rules and taxing system in a particular state of interest.

Do you need help sorting out your income and franchise taxes? Then you have come to the right place.

How far back can the IRS go for unfiled Taxes?

Why does the Governmant allow deferral of Taxes on retirement plans?

What is a Tax lien sale?