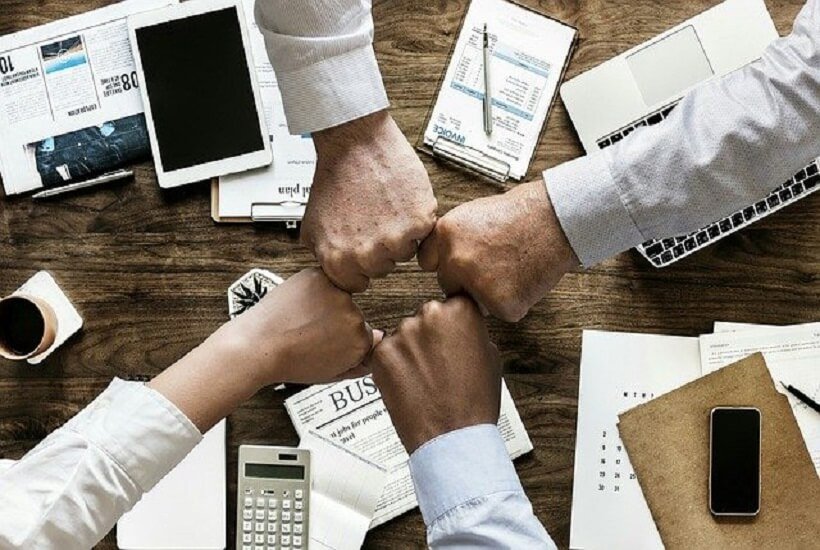 How S-Corporations are taxed

An S corporation is a closely held corporation or, in some cases, a limited liability company or a partnership that makes a valid election to be taxed under Subchapter S of Chapter 1 of the Internal Revenue Code. In general, S corporations do not pay any federal income taxes. Instead, the corporation’s income or losses are divided among and passed through to its shareholders. The shareholders must then report the income or loss on their own individual income tax returns.

S corporations are ordinary business corporations (or, in some cases, limited liability companies or even partnerships) that elect to pass corporate income, losses, deductions, and credit through to their shareholders for federal tax purposes. The S corporation rules are contained in Subchapter S of Chapter 1 of the Internal Revenue Code (sections 1361 through 1379). S status combines the legal environment of C corporations with U.S. federal income taxation similar to that of partnerships.

Like a C corporation, an S corporation is generally a corporation under the law of the state in which the entity is organized. However, with modern incorporation statutes making the establishment of a corporation relatively easy, firms that might traditionally have been run as partnerships or sole proprietorships are often run as corporations with a small number of shareholders in order to take advantage of the beneficial features of the corporate form of business; this is particularly true of firms established prior to the advent of the modern limited liability company.

There is really no set tax rate for S-corporations. The reason why S corporations do not exactly have tax rates is that they don’t pay corporate income taxes.

Instead of being taxed upon the receival of profits derived from business operations, the shareholders are first allowed to take their share of the profits according to the amount of shares each shareholder possesses and their unique profit-sharing system.

To avoid double taxation, S corporation individual shareholders report the company’s profits (or at least their share of it) in their personal tax returns after sharing the profits and losses amongst themselves.

We are a tax relief firm dedicated to giving you the best results regarding resolving your tax debts. Our team of qualified professionals is available round the clock to provide you with the assistance you need to overcome your tax debts and be well on your way to financial freedom. Contact us now at 888-585-8629 or 617-430-4674 or send us an email at help@newstarttaxconsulting.com.

How long does an IRS Tax Audit take?

Should you prepay your Property Tax?

Over $1.5Bn in refunds owed by IRS to taxpayers