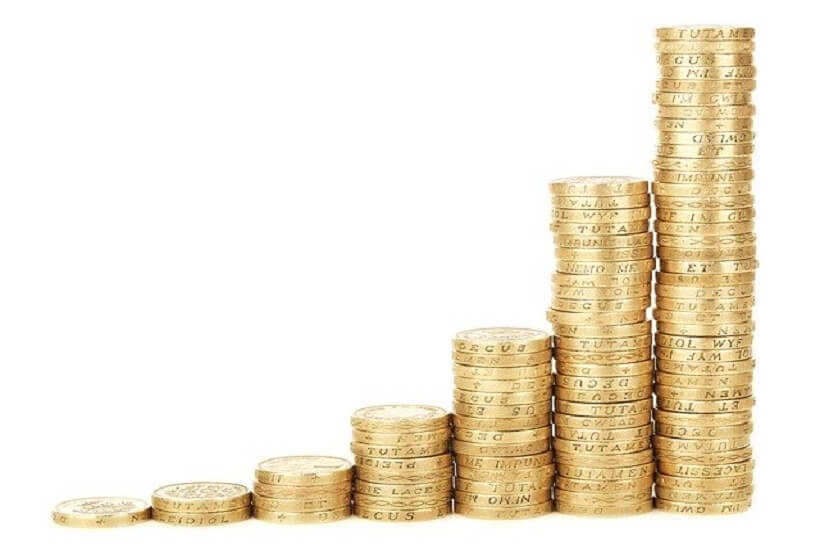 Does the US have the highest corporate tax rate?

“The US has the highest corporate tax rate” is the common claim of a lot of taxpayers in the United States. This is because many taxpayers in the US believe that the amount they are required to pay by law, according to the existing tax rates, is too much of their income to remit to the government.

However, even with the high tax rate of the United States (in the opinion of many taxpayers), it is generally true that the majority of taxpayers don’t end up paying as high as is required of them by the initial tax rate calculation. The government has put certain deductions, tax credits, and exemptions in place to help reduce the tax burden on Americans. Therefore, in the end, most income earners don’t eventually pay so much as tax, as would have been ordinarily demanded.

Contrary to the claims of taxpayers, the US does not have the highest corporate tax rate. This is because there was a reduction in the corporate income tax rate in 2017 by the tax reform of the Tax Cuts and Jobs Acts (TCJA). This tax reform of 2017 removed the US from being on the list of one of the countries with the highest rates for corporate taxes.

This shows a flat-rate reduction from about 35% to a flat rate of 21% in the year 2020. This tax rate is regarded as reasonable and average when compared to other countries like the United Arab Emirates which operates at a 55% corporate tax rate.

Nevertheless, one still needs to commend the government on the elimination of corporate income tax for some Corporations that earn their income from a foreign country. Previously before TCJA in 2017,  these Corporations that earn from foreign nations were subjected to the same corporate tax rate as the corporations in the US, leading to double taxation on their income by the US and the foreign country they earn from.

However, in 2017, the government provided a tax credit that caters to these Corporations and prevents the double taxation of their income. They are now only required to remit tax on foreign earnings to the foreign nation that they earned their income from and only pay tax to the IRS on the earnings made in the US.

However, generally for all businesses in the US, despite the deductions and tax credits that ensure lower estimated tax rates for tax payment, there is still a need for the government to reduce the corporate tax rate and decrease the statutory tax rate for businesses in the nation. This will prevent individuals from looking for loopholes in the tax code to avoid paying taxes when required. When the tax rates are lowered, even more revenue will be remitted to the government by taxpayers.

The corporate tax rate is usually imposed on Corporations by the federal, state, and local governments, based on the net income of the company in the country during the tax year.

For Americans, the statutory tax required is usually watered down to lower estimated rates after the removal of several tax credits, possible deductions, or even tax exemption. This helps to reduce tax burdens on American corporations, but there is still a cry to the government to reduce the actual Corporate tax rate. This is because an increase in the corporate tax rate in the nation will eventually do the economy more harm than good, and the effect of this will bounce back on Americans eventually. the effects of this will be diverse, but largely unpleasant for the citizens.

Some effects of the high tax rates will include:

Businesses do not thrive and flourish well in an environment where they have to remit a large percentage of their profits to the government. Therefore, most corporations will pack up and move their businesses overseas, or to neighboring countries where the corporate tax rates are much fairer. The relocation of many corporations will lead to massive job loss for many Americans.

As much as the government believes that it will generate revenue by imposing higher rates for tax, there is a need to realize how much harm the corporate tax rate will do to the nation and its citizens in the long run. Corporations would not want to invest, save, or do business in a nation with a high corporate tax rate, and those that do will find a lot of ways to avoid paying the required tax to the government. This will eventually lead to loss of jobs for Americans, a reduction in revenue to the government, and financial struggle for corporations in the nation.

It is advisable that the government looks for ways to reduce the corporate tax rate in the nation and explore other ways (apart from taxation) to generate revenue for the nation and to encourage investment.