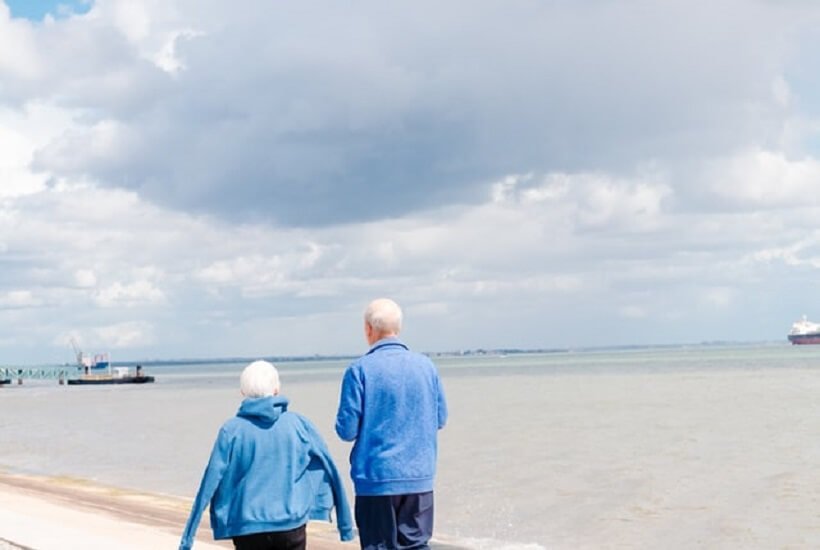 Why does the Governmant allow deferral of Taxes on retirement plans?

The governmental provision in the tax code gives taxpayers the opportunity to amass a small fortune in retirement savings to serve as a source of income in later years. After the required years of service for employees comes retirement. At this point in life, most people are aged, old, or sometimes sick with neither the strength of their youth nor the ability to work anymore.

When this time arrives, the retirement savings they had been able to save over their working years will serve as a source of income, in order to reduce the financial strain on their family members and the government eventually.

In order to ensure a sufficient amount of money is eventually stored away for this period, the government came up with a policy to allow a deferral of taxes in retirement plans. This directive of the government therefore can be seen as more of a practical decision based on the long term benefit of this policy for the government.

Through the enforcement of this policy, the retirement savings plan will therefore be sufficient enough to fulfill its purpose which is to give retired workers the financial ability to sustain themselves and others who might rely on them. This lessens the number of impoverished and poor retirees who have no means to sustain themselves, can no longer work due to their advanced age, and would eventually have to be dependent on the government for sustenance.

The provision of the government to defer taxes on such retirement plans therefore can be seen as a way provided for workers to gather more financial resources which will be sufficient to uphold them in their advanced years.

This increase in potential wealth accumulation means a reduction in poor retirees who will have no choice but to rely on the government to survive in the form of Social Security disbursements. This huge financial relief offsets the government’s tax expenditure, making provision for the government to use the available funds in the nation for much more profitable projects instead of the huge amount that would go to the welfare of old retirees in the nation. This provision also empowers workers to be entirely responsible for their future living in the long run and prevents dependency on others.

What is the purpose of Tax-deferred Retirement Accounts?

Tax-deferred retirement accounts are special accounts set up by employers or individuals into which workers can divert some of their income for it to serve as a form of security in the future after retirement. These accounts are special, as any money diverted into them are tax exempt as directed by the government and can thus accrue faster into larger sums than a simple savings account.

The availability of these accounts is beneficial to the workers and the government eventually. For the workers, it provides an opportunity to save up a lot for the future, without the fear of reduction of any percentage as taxes. For the government, it encourages financial intelligence among its workers and kills off a lot of financial dependency on the nation’s revenue in later years.

What the memorandum on deferring payroll tax obligations means for you

How long does IRS have to Collect Back Taxes?

How long does a Tax Lien stay on your Credit Report?